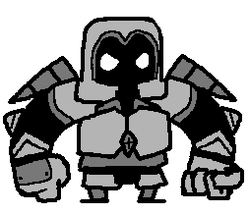 Bio:
Vineri is the strongest of the Umbrastellans and one of Getsuyobi's five sons. He is massive in size, comparable to the size of an elephant, making him the largest of his brothers. Vineri has been appointed as a commander of a military unit that protects Durahm whenever crime is commited and he also works closely with his father when dealing with more global situations that occur all around Durahm. Vineri shares a friendly sibling rivalry with his younger brother Domenica, who seeks to surpass Vineri and achieve more acceptance from his peers. Vineri is sometimes impatient and is easily agitated when he has to deal with slow situations such as meetings and gatherings. Someone who's bad side you DON'T want to end up in. 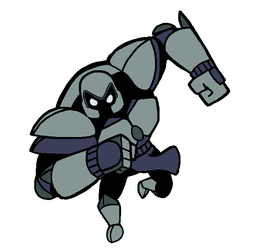 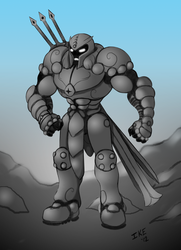 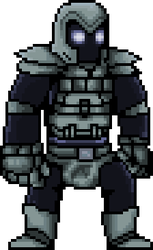 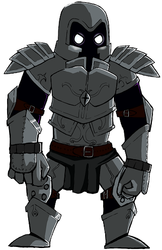 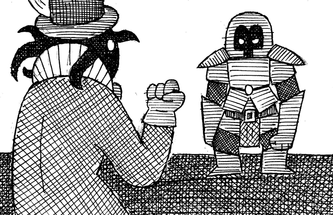 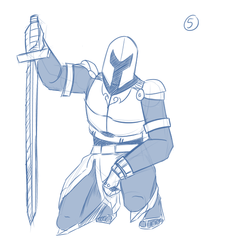 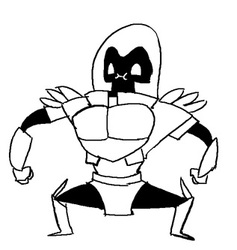 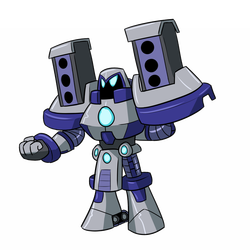 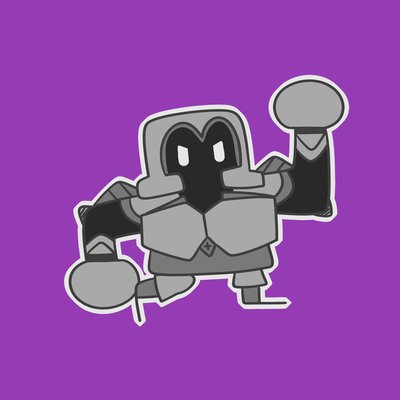