Bio:
Domenica is one of the most unique Umbrastellans you'll ever encounter in your life. He is a gifted being with his star heart changing colors depending on his mood, which also affects the colors of his eyes/mouth. Domenica is also seen as a problem child because of his clumsiness and bad decision making. He may cause trouble wherever he goes but he still has his family who loves him dearly and jump at any chance they have to defend him. 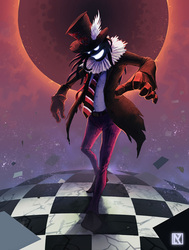 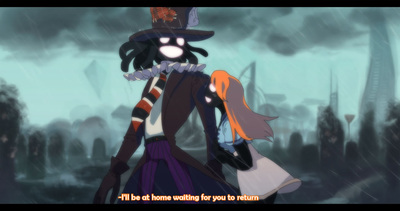 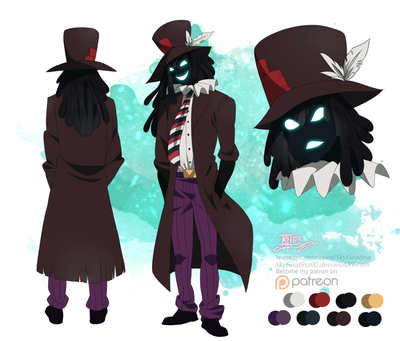 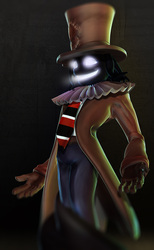 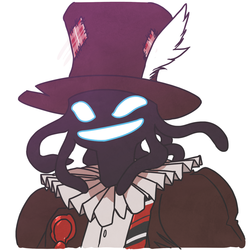 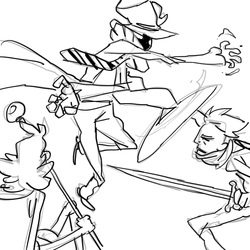 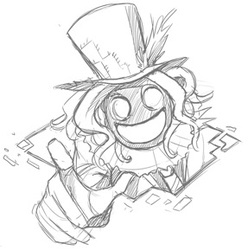 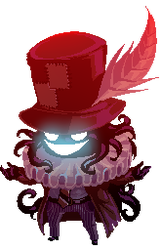 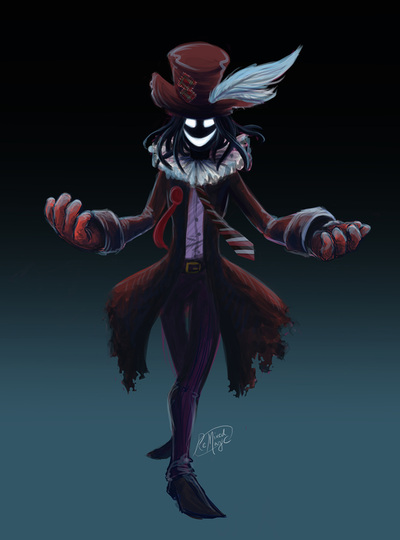 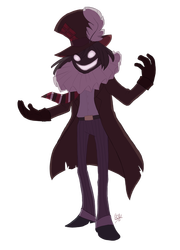 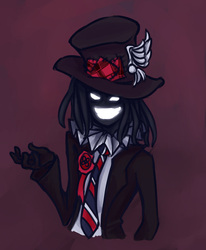 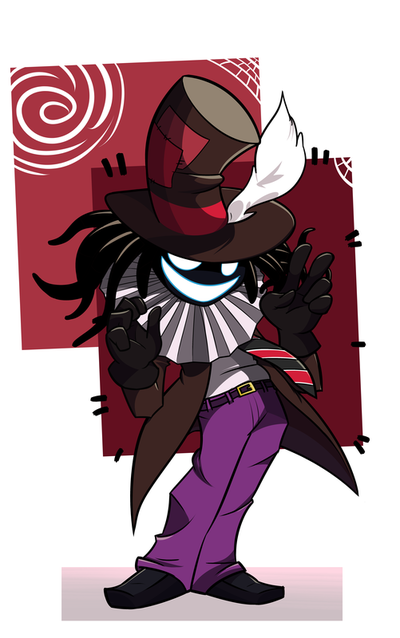 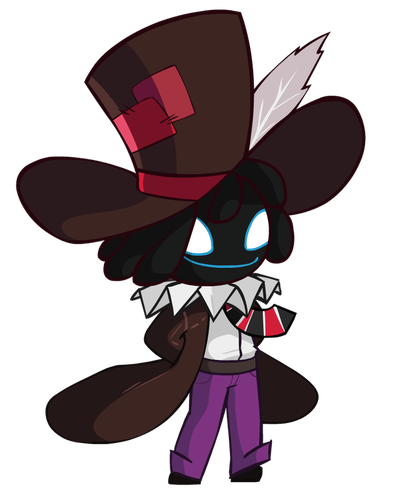 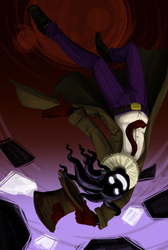 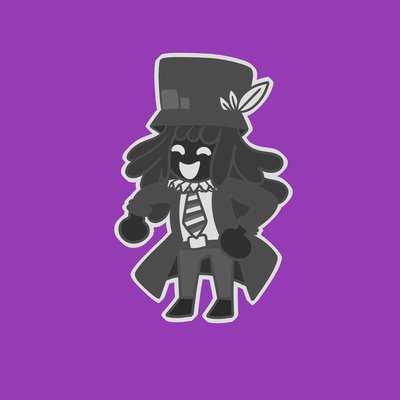 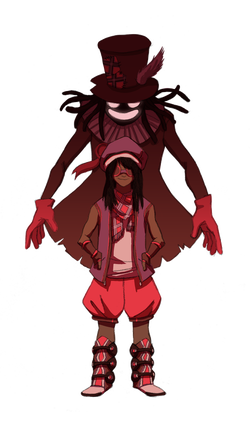 HUMAN FORM:
During Domenica's time on Earth he must use a human form so he may dwell amongst the humans with no fear of causing panic in the human population and risking a war on Durahm. As soon as Domenica is able he copies the nearest human he finds, a little girl by the name of Rajah. Domenica retains a male body but, because he saw Rajah's head, he copied her head into his human form, explaining why he appears a bit feminine with his hair and attractive facial features. While Domenica is in his human form he's restricted from using transformations in public to keep himself hidden, so he travels using rocket boots gifted to him by his brother Sabado to make traveling the Earth a bit easier. 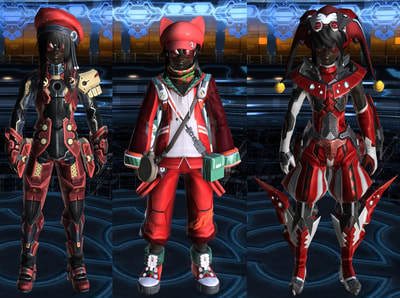 Alternate outfits (made in PSO2) 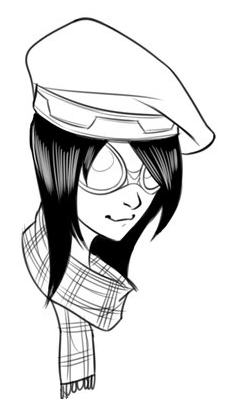 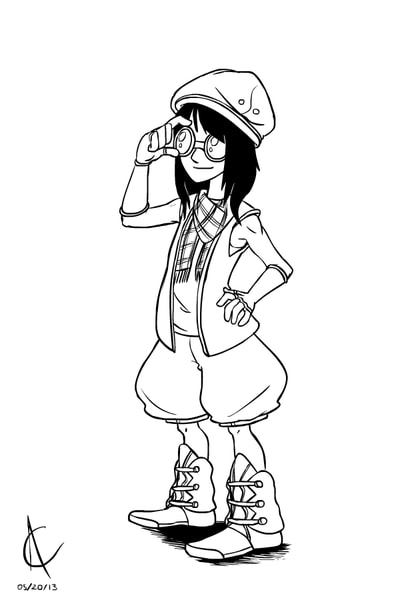 THE CRIMSON JESTER:
As Domenica explored the lands of New Pangaea (in Earth's setting in the future, where all lands combined back again into a pangea like state where most humans now live in peace) in his human form, he finds a circus where he meets a jester named Cisero. The two become friends and Cisero trains Domenica in the arts of entertainment and playing the fool as a jester. As time passes Cisero becomes weaker and weaker, until he reveals to Domenica that he's not long for this world any longer due to the cancer in his body he's kept from his traveling troupe for some time. Cisero teaches Domenica his ultimate acrobatic techniques for his final show at the circus, where he wants to partner with Domenica.

After a successful show full of wonder and excitement, Cisero calls upon his other team mates and fills them in on the news, and appoints Domenica as the new jester of the circus. Domenica tearfully refuses, claiming he can never replace his friend "The Great Cisero", also reminding Cisero he still has a mission he needs to complete on Earth, but Cisero does not take no for an answer. After some heartfelt words from Cisero, Domenica accepts his offer, and becomes known as "The Crimson Jester" before Cisero passes in peace.

Domenica still keeps to his mission on Earth, but once in a while goes back to the circus to perform for his new fans, and those who see Cisero within him. 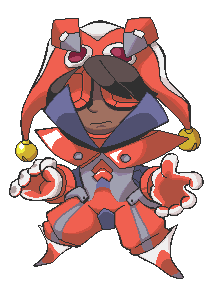 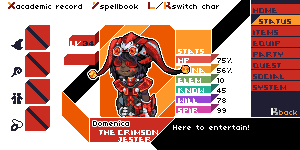 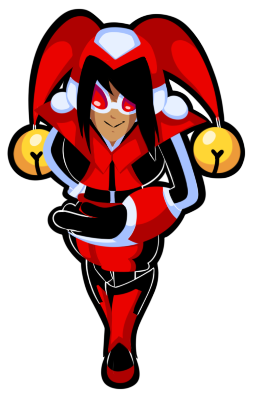 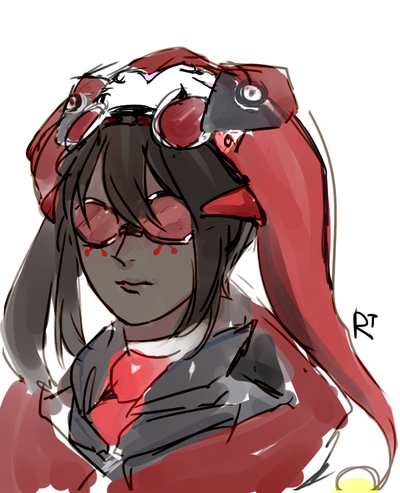 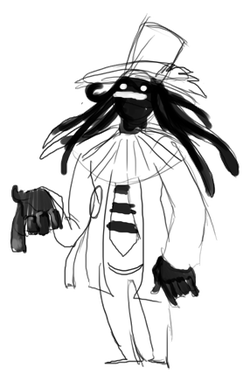 SENTINEL FORM:
Whenever Domenica is met with an enemy that brags and boasts about their superior power because they are bigger than him, he assumes this intimidating hulk-ish form which is known as the Sentinel. In this form Domenica shifts most of his mass around to give the illusion that he's giant (since Umbrastellans forms are restricted to how much mass they have since they can't create more mass), his size rivaling that of his older brother Vineri. Domenica also uses this form when doing battle with Vineri, to help boost his confidence and feel like he's equal to his older brother. 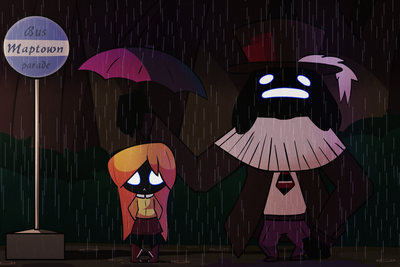 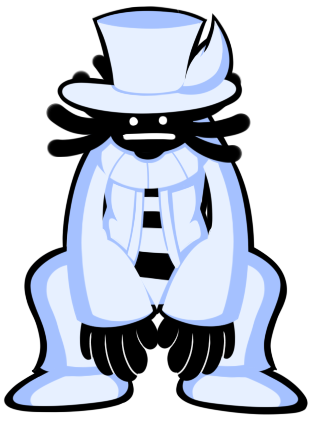 Art by: jamesmantheregenold
Powered by